I haven’t been all over Australia, yet. But I’m pretty confident South Coast NSW has some of the best beaches in the country.

We recently spent three weeks in the South Coast NSW region, and I came to the conclusion that the beaches there are better than the North Coast NSW beaches.

They are not only stunningly beautiful, but there is much less development than in the north, and WAY LESS people. Win-win!

On some of the beaches featured below, particularly the ones in Booderee National Park, we practically had the whole beach to ourselves. Give me uncrowded, natural, pristine looking beaches any day!

And I have never seen so many wild kangaroos jumping around on the beaches than in the South Coast. Plus, the white powdery sand and striking rock formations are up there with the best I have seen anywhere in the world.

Check out this photo essay and see if you agree?

Hyams Beach, famous for having the whitest sand in the world, is located in Jervis Bay. 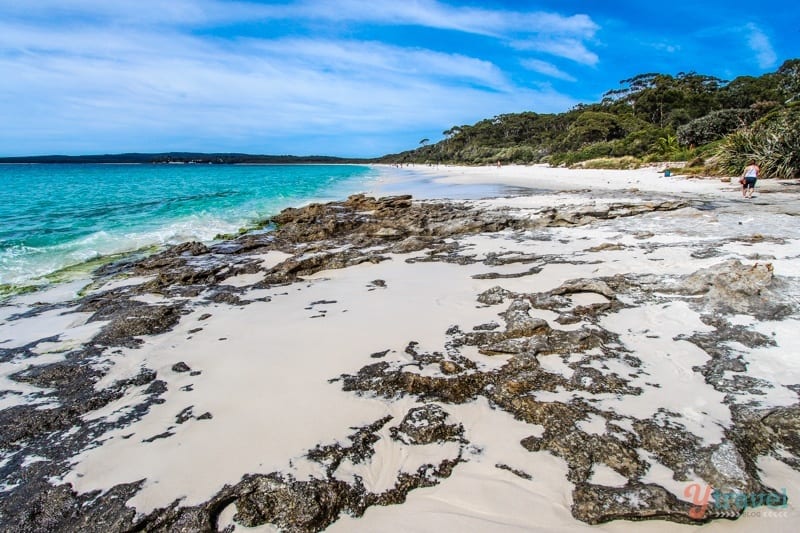 Merimbula Beach has these stunning coloured rock formations and is a popular surf beach. 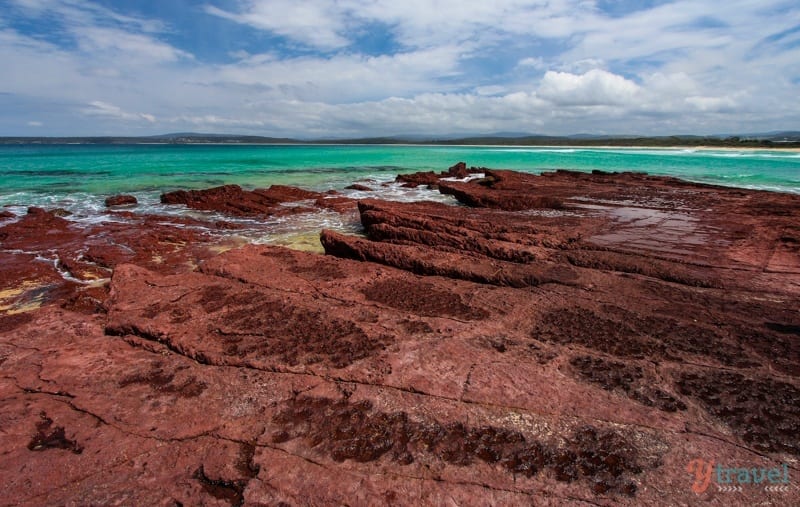 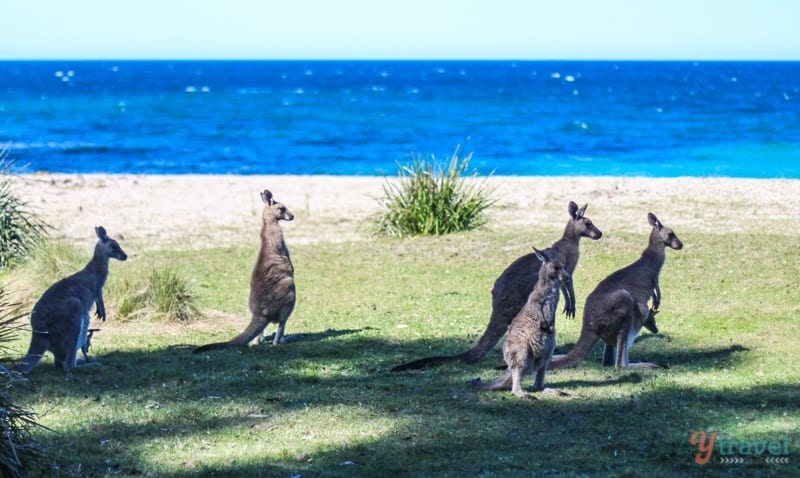 Chinamans Beach is part of the sensational White Sands Walk in Jervis Bay. 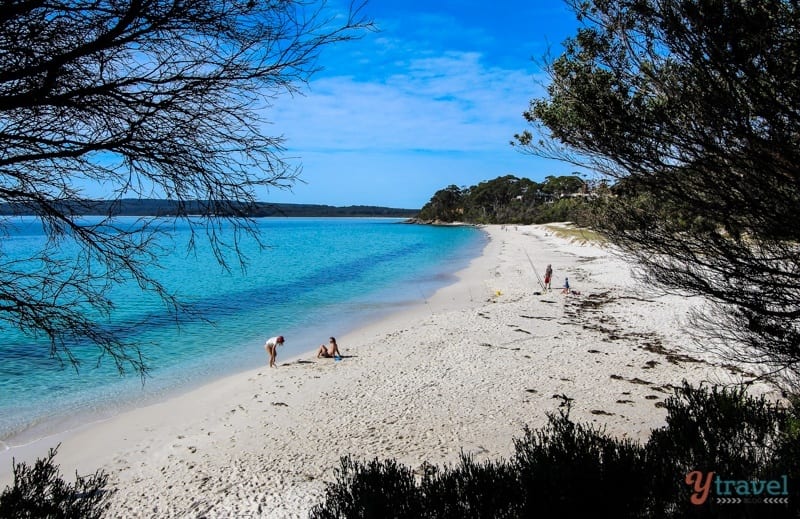 Want to wake up to kangaroos outside your cabin? Then head to picturesque Pretty Beach in Murramarang National Park. 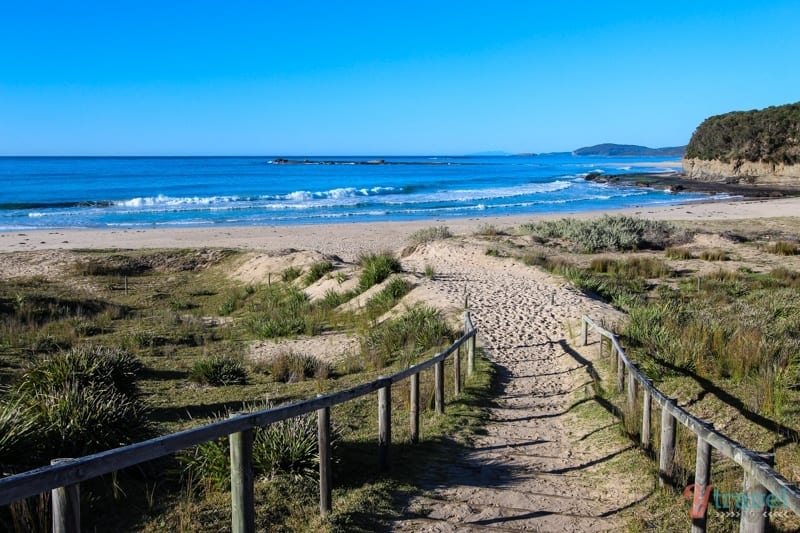 Green Patch in Booderee National Park is one of the best camping sites in the state. 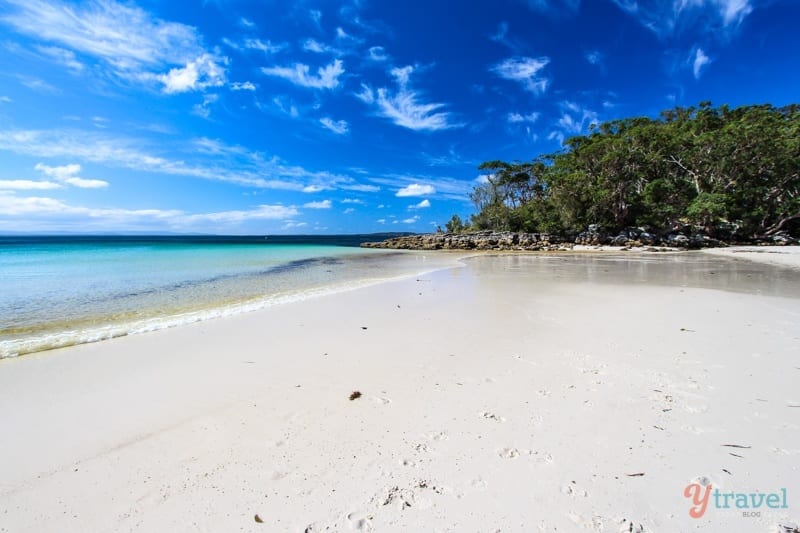 One of our best discoveries. The amazing Scottish Rocks will blow you away. 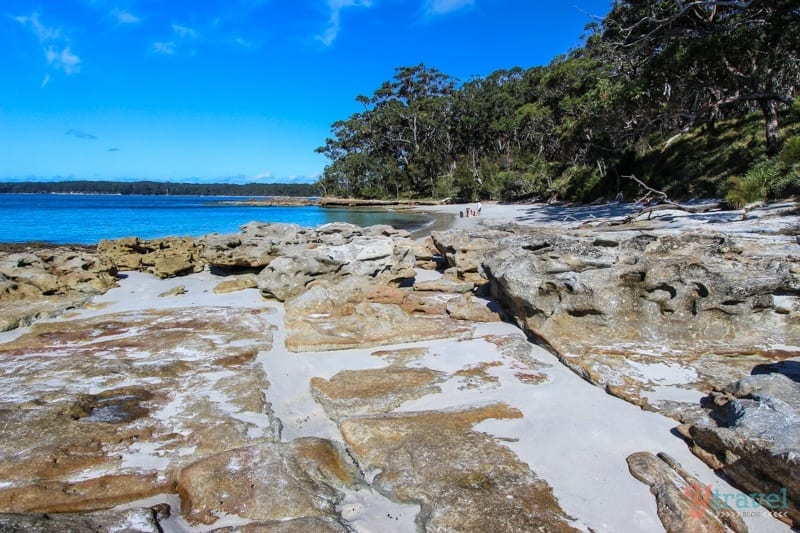 Possibly the best place to see wild Kangaroos on the beach in NSW. 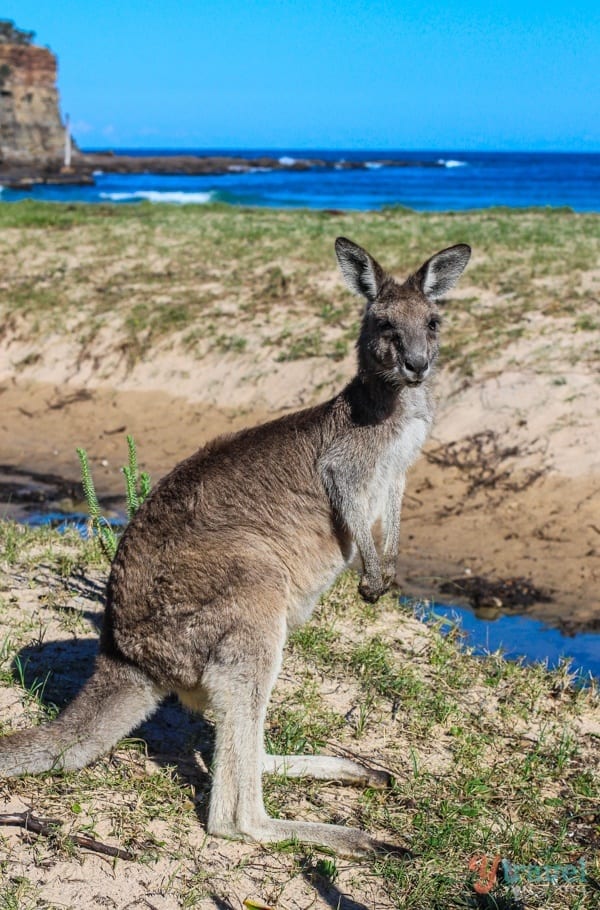 Greenfields is another one of the pristine beaches set in Jervis Bay National Park. 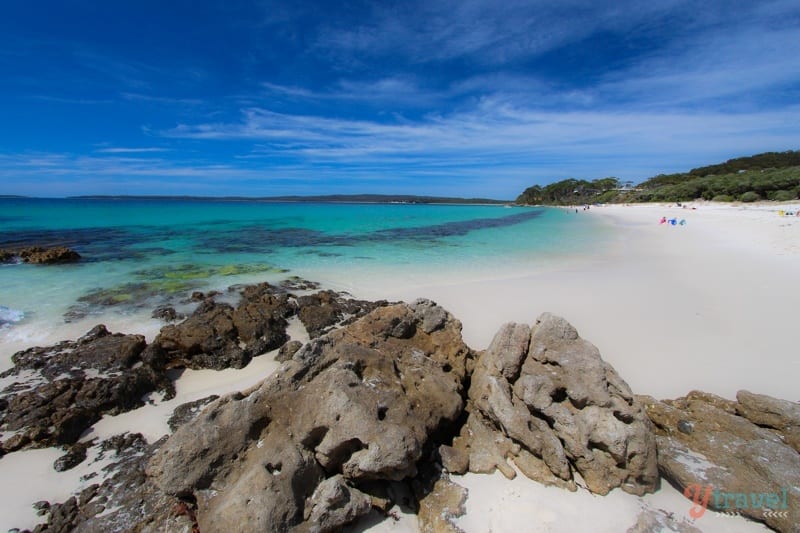 A family friendly beach, Bar Beach is located in the pretty coastal town of Narooma. 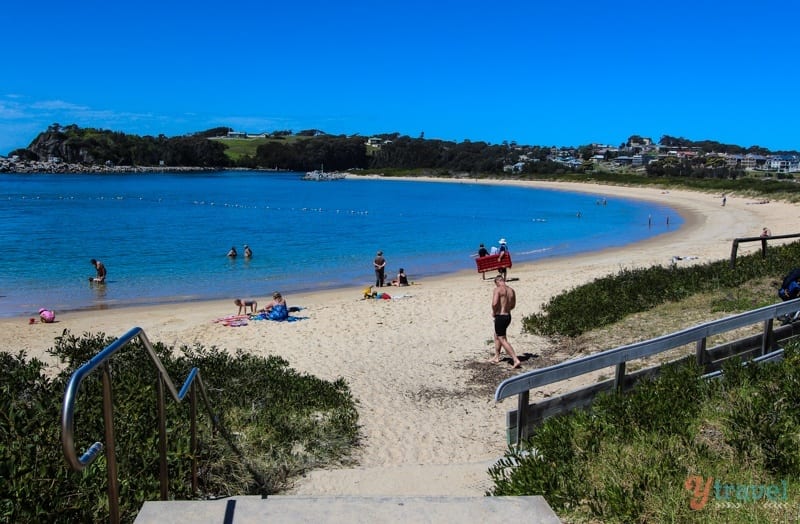 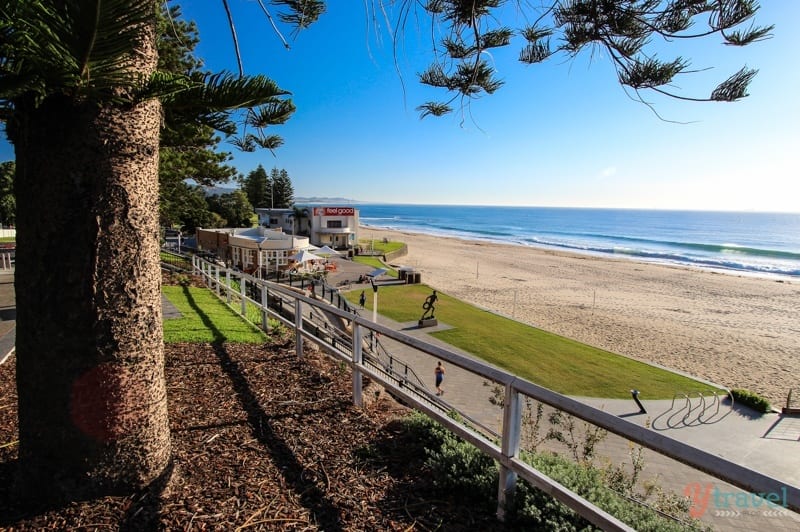 The South Coast NSW region begins just outside of Sydney and stretches from the Royal National Park to Eden.

Get more information on visiting the South Coast Beaches on the Visit NSW website. 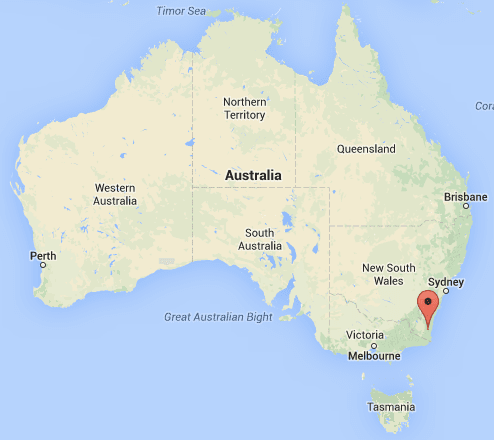