Travel a single step at a time is a guest post by Catina Noble, a freelance writer and photographer

My desire to travel started while I was at Carleton University studying the lives of people in Pompeii before and after the eruption of Mount Vesuvius. A piece of history that left a mystery for future generations to see, touch, ponder and embrace with a rich curiosity.

Five minutes into the lecture my heart slowed down, my soul relaxed and my desire along with my curiosity soared. I told myself, some day; somehow, I would touch the grounds of Pompeii and see first-hand the architecture, casts and textiles that were etched forever in time. 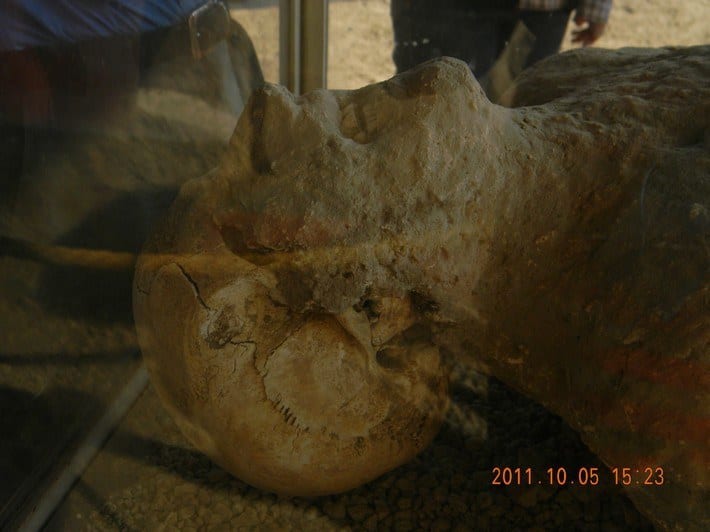 At the age of thirty-three I was a single parent of four children ages 14, 13, 11 and 10 years. I had my passport in tow and my kids in the care of their dad and friends. I got on my first plane. This would be the first time I had left my kids for longer than three days. I would be gone for a total of eight.

I was excited, scared and just worried about my kids. I had been on my own as a single mom for 10 years. I was used to the kid’s constant presence, bickering, the odd bump, bruises and occasional tears.

Boarding the plane was easy. I admit I had to focus on my breathing. I kept telling myself thousands of people boarded planes every day. This should feel normal.

I was fine. Until the plane took off. Then for some bizarre reason it bothered me greatly that I did not have control of when I could get off the plane. I had no choice but to wait until it landed. That was all I thought about, that and the kids.

Taking off in the plane I was a bit nervous but did a lot of self talk “I can do it, I can do it”. I managed to work through it. The plane ride was a nine hour flight. After the first hour I wanted to get off the plane, simply because I couldn’t. For my own sanity and temptations sake, I thought it best that I did not move from my seat. Not even to go to the bathroom.

Now the landing part was another matter completely. I had trouble focusing and trying to stay calm. I felt severe pain in both of my ears no matter how much self talk I did. I had tears in my eyes and had to suppress my urge not to run full speed into my survival of the fittest mode when getting off the plane.

A couple of days later I arrived at Pompeii, in Rome. As I stood in the entrance way to Pompeii, I had tears in my eyes. They were tears of happiness. I felt so at peace that I had to focus and remind myself to put one foot in front of another and to keep moving forward or else I would be trampled by the tour group. 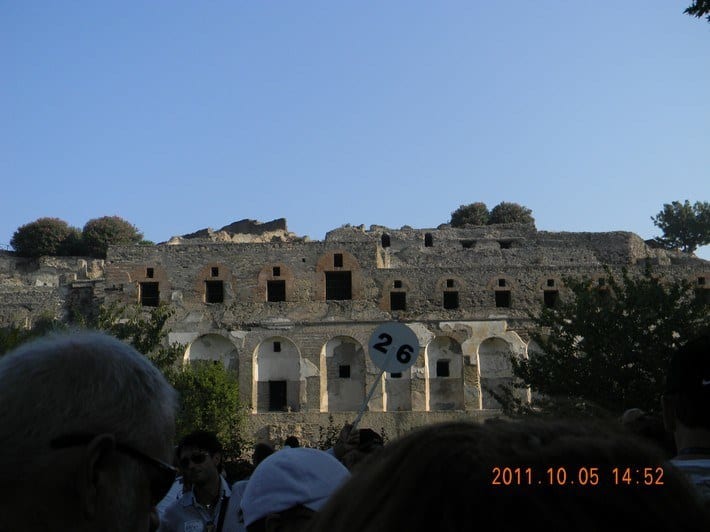 I felt as though my life was complete when I was at Pompeii. I had four wonderful children and a sense of serenity I had never touched on before. My first plane ride and first travel experience gave me something that filled my soul with a sense of balance, ambition and at the same time left me wanting.

As I arrived back in Ottawa, Canada I realized that I wanted more for my kids, from myself and from my life. I needed to spend more time with my kids because some day they would be off into the world without me by their side.

I should take more time for myself.

I wanted to focus more on the little things that mattered and not get too caught up with the items and situations that would not matter weeks or years from now.

I had to make the time to reflect on how I felt at different moments and periods in my life.

I wanted to write down what my dreams were, not just for today, but for tomorrow and always. I would do this through my journal writing, poetry, short stories and the inspiration I gained from meeting different people on my journey.

This was just the first chapter and I was eager to start on chapter two, one step at a time.

How did your first travel experience change your life?

15 thoughts on “Travel a single step at a time”