Young people are well renowned for globetrotting and settling in almost every crevice of our glorious planet. However, after they have found themselves on their spiritual quest, its back to their cosy living quarters at home.

This is a far cry from uprooting your life and calling a new land home; a feat many of us will never accomplish. Yes, we’ll parade around the nation finding work in other major cities but this still isn’t comparable to leaving the country for an alien realm.

While moving abroad remains a task only taken by the brave, that courageous bunch come in the thousands.

In 2014, it was reported over 300,000 British citizens left the UK that year with the US estimating 107,000 emigrants in 2015. Other than job opportunities and family, the question would be asked, why would anyone leave a western country?

Thousands of immigrants come knocking at the doors of first world terrain every day, why would anyone flee from a land filled with opportunities?

Many reasons. The cost of living, the excitement of the unknown, weather, and, most of all, the rewarding independence.

The intimidating liberation that comes with packing up and relocating is a life-changing experience, something that the masses will never feel and something, some would argue, they’re missing out on.

As intense a sensation living abroad may be, there isn’t always a pot of gold at the end of the intercontinental rainbow. No, there are many factors to consider before the transition can be made. Let’s look at a few.

5 important things to think about when moving abroad 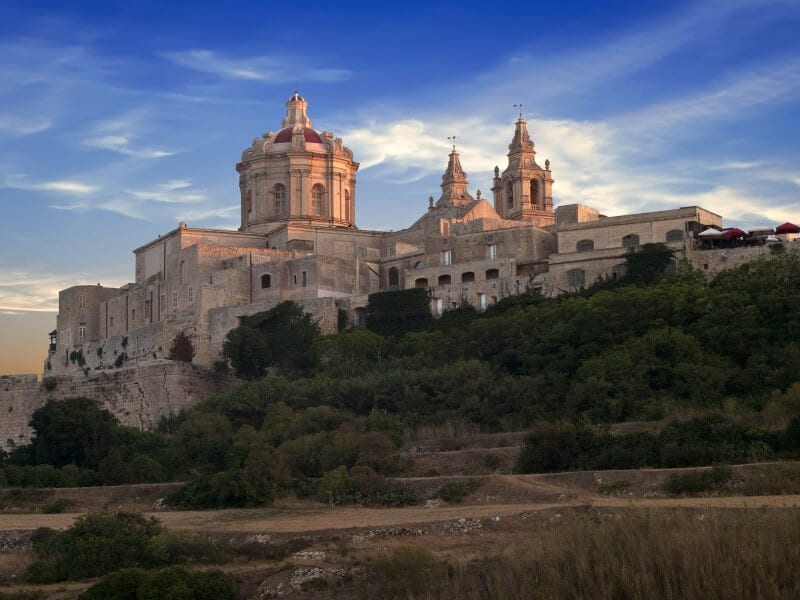 This obviously doesn’t apply to those who speak the tongue of their intended nation or those travelling to countries whose first language is the same as their own.

This applies to those moving to China, with no Mandarin or Cantonese experience, those moving to France, having no French in their arsenal… you get the picture, language barriers are no fun.

Living abroad with no knowledge of the national language will be near impossible, however, not completely impossible. Knowing just English will suffice for the bare necessities, but when it goes beyond that i.e. making relations or creating a career, it won’t cut it.

Nevertheless, this shouldn’t be a deterrent, studies have shown that it is very possible, with the correct process, to learn a language in just three months, which is especially applicable if immersed in the culture.

Unless you’re feeling wildly spontaneous, you’re unlikely going to change countries without living arrangements completely sorted or at least an idea of the next steps.

Upon immigration to the UK, there are several tools such as Tepilo or Castlesmart, that allow you to enquire, rent and even buy properties. The US offers Realtor with the same abilities, and Australia, Domain. As these are sovereign states, it’s unsurprising that their housing options are wide and varied but not all nations have these luxuries.

This would mean researching locations, reading reviews, maybe finding roommates, calling and emailing estate agents and then deciphering all of the information as it probably isn’t in English. While this is a lot of effort, it can be done. Many emigrants have said contacting the locals of their planned place gave a personal insight into location which very much helped when deciding on living arrangements. 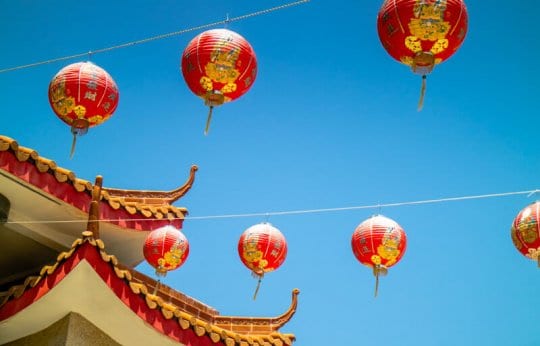 Don’t be too surprised if you wake up bright and early 25th December to be greeted with a regular working day. Even countries that seem similar on the surface, such as the trifecta of the United States, United Kingdom and Australia couldn’t be more different culturally. If these English speaking, predominantly Christian states differ so greatly imagine the gap between other foreign lands.

Adjusting to the culture of a new realm is not easy, the work days may be different, the greetings, their bathroom arrangements, everything could be different. Yet, as is human nature, we adapt to our surroundings and slowly but surely become used to our new environment.

Regardless of culture change, the commonality of just being people remains.

Countless up-and-move escapades have been a result of job opportunities across the globe simply too lucrative to miss. In these situations there is the simple matter of acclimatizing to the new role, gelling with other colleagues and living in a whole new country!

While many have their jobs or schools secured before leaving for their new life, others are bold risk takers and just know they’ll be able to figure it out.

Unless there are extenuating circumstances, wannabe be movers should be actively looking for work. Most countries will have sites like US’s Monster job search or the UK’s Indeed, and Australia’s Seek. 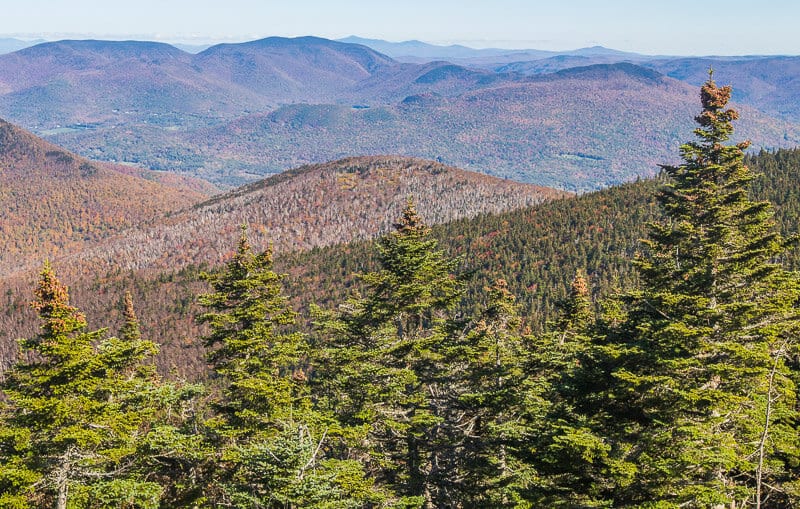 The main reason that few will ever leave the city that they are born in is friends and family. The extent that loving interaction is needed differs from person to person, but the average joe needs their support system.

In foreign territory, it’s likely that you’ll go months and sometimes years without seeing your nearest and dearest. While this may be standard procedure for the lone wolves in our world, it doesn’t fly with most. In this situation, the experience of living abroad and the experience of missing loved ones must be weighed up as every situation will have a different result.

Have you lived abroad before? Can you offer any tips about moving abroad?

7 thoughts on “5 Important things to plan when moving overseas”