Craig and I are eternal nomads. It resides along with oxygen in our blood now.

There is not a place we visit that we don’t evaluate in terms of whether we could live there or not. We are always looking for the next place.

There are many places we have visited and adored, but we have known anything more than a temporary stay could result in a less romanticized view of it.

Sometimes I get quite sad at the brevity of life as it means I’ll never be able to live in all the places I really want to live, which is one reason I get so frustrated remaining stuck in a place I don’t want to be.

Here are some places around the world where we feel we could really live for awhile.

Okay, so we have already lived here. But, that doesn’t mean we couldn’t again! We loved living in Bangkok and could again, but next time I think we might head down to the islands for awhile.

We would probably base ourselves in Phuket, just because it is a hub, there is plenty to do there, and there are so many surrounding islands we could explore.

Thailand for us has everything we could ever need in a place to live: climate, relaxed lifestyle, cheap living, great beaches, delicious food, awesome shopping and massages.

It is a toss up between Paris and somewhere like Bordeaux.

I would love to rent a cottage for awhile near the wine region, that is also not that far from the coast. I could handle spending my days cycling around the village, eating french bread and cheese and drinking red wine.

It would also be great to learn some French, get to know more about a culture so unlike my own, and use it as a base to explore more of Europe.

I think Cape Town is the only place I have visited in Africa where I could see myself living. Cape Town is my favorite city. Not only is it spectacular, but it has an outdoor lifestyle similar to Australia. 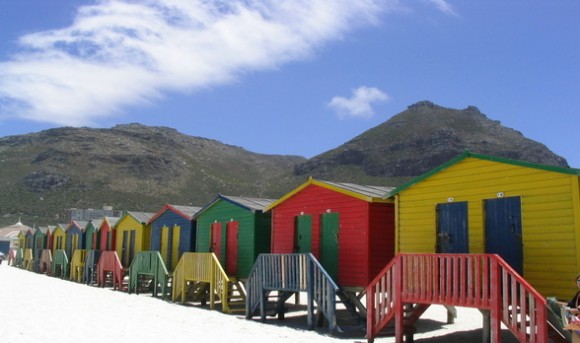 There are beautiful beaches, wineries to explore, lots of hiking and exploration activities, cultural diversity, and gives you a base to explore more of this stunning country and continent.

Hanoi is one of my favorite cities around the world.

I loved its Oriental charm, and could spend days wandering around the old quarter, exploring more of the city on bicycles, or waking up to early morning Tai Chi sessions around the lake.

Hanoi has that bustling Asian city life that I love. It is cheap, the food is great, and it can be used as a base to explore more of the wonderful South East Asian region.

Melbourne is a city we have not spent a lot of time in, but would love to get to know it more over the summer months.

The summer in Melbourne is when everything is happening. The weather of course is warmer there and there are lots of major sporting events happening. 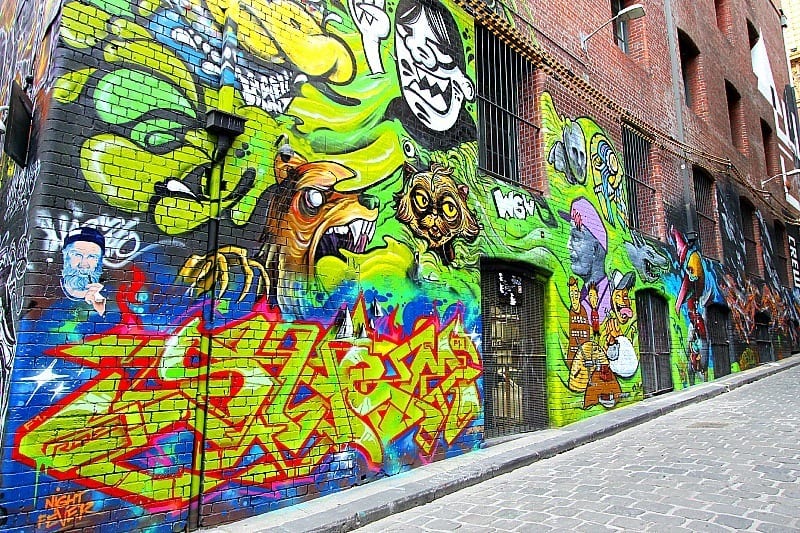 Melbourne is a city of culture, arts and sports. We would love to be there for the Melbourne Cup, Australian Open, Grand Prix and to experience the cafe culture, amazing eclectic neighborhoods and culinary delights.

Okay, I have lived here before and probably could miss out on not living here again, but Craig would really like to.

I would limit my nomadic experience here to just the summer months. This is when London comes alive and the vibrancy is really unlike a lot of other places, probably because it is so sombre in the winter time.

London is a great base to explore Europe, and from pub culture, to historic sites, to beautiful parks and bustling nightlife, it makes a great place to live for awhile.

Chicago would have to be just a summer time living experience. I could not do a winter here; four days over Thanksgiving was enough. There is no wind like that which blows through this city. 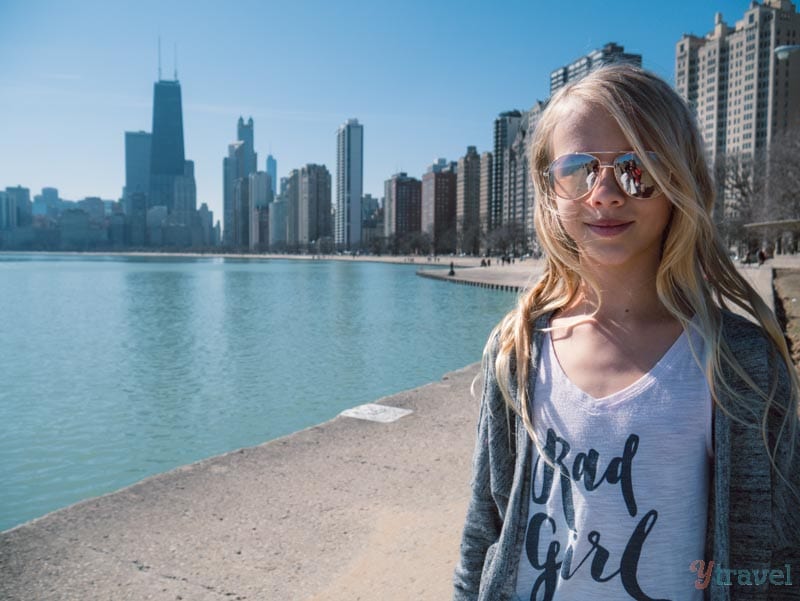 Chicago has such a big cultural and arts scene, and is also really pretty with the river that winds through it and Lake Michigan gives you the feel of the ocean being nearby.

There is plenty to do and see here and it would satisfy our love of music and cafe culture.

Coolangatta is a place that feels like home to us the minute we cross the border from NSW into Queensland.

It has an active outdoor pace to it, beautiful beaches to explore along the coastline, a warm climate, and plenty to do in the surrounding hinterland areas.

We had a small taste of what living in San Diego would be like when we spent two weeks hanging out with our Australian friend, Danielle, in Ocean Beach. She used to live in San Diego.

Ocean Beach had a much more local feel to it than Pacific Beach, and we found the lifestyle very similar to an Australian beach town.

The only problem was I found the temperatures did not reach the summer heights I would really like, and the ocean temperature was a little too chilly for me.

A bizarre choice to include on this list of places I could live around the world. I thought so the first time I heard I had been placed here. We had to pull out the map to see where it was.

Now, it is the only place on this list where we can see ourselves living permanently.

What makes Raleigh so great that two 14 year nomads who have lived in four other countries would make this there permanent home?

There are just some places that grab your heart, and it grabbed ours unexpectedly. We just feel like this is home.

It is a city that has everything we need, but it is not so big that you get lost in it. You can amble down its leafy oak streets with bars and cafes lining the sidewalk and still forget you are in the capital city of North Carolina.

Three major colleges are within a 30 minute drive of Raleigh, which means vibrancy.

There are lots of young people adding life to the area, and of course we are now die hard UNC fans so love to be living close to Chapel Hill, the home of the Tar Heels.

Actually, we could live in Chapel Hill rather than Raleigh.

Of course we have not been everywhere yet! Some other places that I am yet to explore, but have a feeling I may enjoy basing myself for awhile would be Costa Rica, Brazil, or Argentina.

Help us discover new livable places. Where could you live around the world and why?