We’ve arrived in Bloomington Minnesota after a three day drive to get here. Road trips with kids can be a grand adventure when the road trip becomes the journey.

Sometimes when the road trip is just a looooong drive to your destination, it’s a mixture of wonder and hell!

Here’s a snapshot of the musings, experiences, and discoveries on our Minnesota road trip. 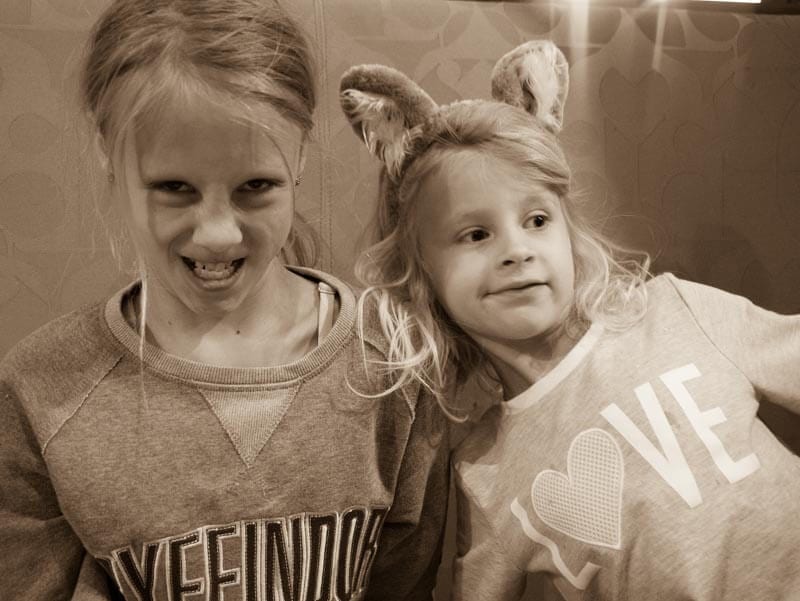 1. Americans love multi tasking. And by that I mean diving 70mph on a busy interstate surrounded by trucks and texting. Or even reading a book or newspaper. And even the bus driver was doing it. Yep. Seen it happen way too many times.

2. You know you are really tired driving if you turn off the interstate to grab your only option for coffee, consistently bad Starbucks. At least their branding is spot on.

3. The landscape changes a lot: from the wild mountains of West Virginia to farm country of Kentucky and the hilly farmlands of Indiana

4. Spring is never going to freaking arrive. It’s end of April, two thirds of the way through “Spring,” The trees are still bare and I’m still wearing a jacket. I could not live in the North of America; it’s too cold for too long. Next winter I head south. Far south. Maybe Australia south.

5. Amazon Music will save your sanity. So great reconnecting to my 90 alternative rock favorites, a bit of Macklemore (what a song writer), Pink, and Rascal Flats to prepare for our visit to the Grand Ole Opry next month.

6. Before getting in the car: This is so great I’ll have so much time to write all those blog posts I’m behind on.

In the car: I’m so exhausted I just want to stare out the window. I’ll do it when I get to the hotel.

At the hotel: That cider knocked me around a bit. I’m so tired from all that driving. I’ll get up early into he morning and do it.

Morning. Snooze. (just joking. I went to the gym and did a Grokker workout instead)

7. Because summer is so short I can grasp the brevity of life more. Enjoy every moment. Beads of sweat I will embrace you  with love when the 100% humidity finally arrives.

8. Indiana wins for miles and miles of windmills. Kalyra and I actually saw them from the air last month on our mother daughter getaway to Chicago. It was so cool to see them on the ground.

9. Chicago wins for most planes in the sky. I’ve never seen a sky so congested before!

10. The roads are in such great condition in North Carolina. Driving through the mid-west opened my eyes to that. If you are going to charge toll fees there really shouldn’t be pot holes.

11. Raised voices to children will probably be your reality. Having a mini van is a God send as they can sit right up the back. Sort of. Until it’s time for school work and you want to confiscate their tablets of them. Norton Family is my hero app for giving me the ability to shut them down from the front seat with the press of one button. (insert maniacally laugh here)

12. Hilton are always a reliable choice for quickly finding accommodation for wherever you choose to stop for the night. Saves me research and because we have a Hilton Amex we get discounts. Just like Starbucks you pretty much know what your going to get, but this one leans to the more favorable side. Except for their breakfasts, it’s not what I’d term excellent even though the front desk man was excited about it.

13. My new Maui Jim polarized sunglasses gives me beautiful clear vision of the outside world but somehow turns my computer screen black.

“It’s a sign, Caroline. Stop working and enjoy the scenery. “

No I can’t look at winter anymore. It started in New England in October for the Fall, we’ve had record breaking snow dumps in Raleigh (three times) I’ve been to New York three times and Chicago once. No more bleak coldness. No more.

14. You will get caught in traffic somewhere somehow. At least Google Maps will tell you why and for how long and offer you a faster route if it finds one. For some reason, knowing in advance how long you’ll be held up for takes away traffic tension.

15. You will say at least 20 times in your head. If we had of flown, we’d be there by now and would have made something of the three days I just lost driving.

16. At least we get to see a lot. If this was in Australia, we probably would have seen five cars and a lot of red dirt. Forget the coffee, decent food and water top ups. You better hope you packed enough water and fuel and don’t break down.

17. Savannah still remains a challenge in the car. When we first left on our 2013 road trip around Australia, 15 minutes into the journey she was trying climb out of her car seat and throwing Vegemite sandwiches at my head. we can make it to about 6 hours now until that inner wild child comes out. But, she’s still there.

18. Google is the perfect entertainer for your hilarious six year old after you’ve blocked her from all her apps and she’s bored figuring out how to entertain herself. She entertained me for almost an hour with a game called Just ask Google.

19. You will say you’re having an alcohol free trip until you pull up for the day and immediately ask your waiter at the restaurant,

“Do you have cider on draught?” He tells you about the local pear cider and offered to bring you a sample.

“Is it on draught?

“You don’t want to try a sample first.”

“Nope. You can bring me the cider right now. I promise you I’ll drink it.”

20. The kids will be so hyper after a day of being stuck in the car. You’ll be so scattered and tired from being cramped in a small space. You just want to crawl to your own space of solitude where another being can’t be seen or heard. But the kids will scream and jump about you, talk non-stop at a hundred mile an hour and crawl behind you in the restaurant booth mewing like a cat.

Then they’ll encircle you like a pack of seagulls waiting for the lone soul taking in the sunrise at the beach to drop his French fry on the ground. As soon as he does there squabbling and pouncing all over it.

How had I become a bloody French Fry?

In a blink of an eye they’re on me. One wrapped around my head the other leaping into my lap fighting over whose Mummy I am, elbowing each other out of the way and making sure they stuck into my legs, stomach and breasts.

“Waiter. Waiter,” I screeched, “Another pear cider now!” But my screams for help are muffled by another headlock.

21. Wake up. Have disgusting hotel breakfast food and coffee. Find a local latte to help you survive the impending  road trip monotony.

23. Break up another screaming match between them.

24. Freak out at the amount of snow piles on the side of the road in Wisconsin. WTF? Don’t you know it’s end of April!!

25. Agree with Savannah’s  musings, “How long does it take to fly to Bloomington?”

Well how would we pick up Nan and Pop from Dallas?

“They could just fly to Raleigh and we’d pick them up from there.”

“Lets play. See how long you can be quiet and not ask smart questions.”

26. Wisconsin is great for deer spotting. We saw about six of them munching on snow in the leafless forest.

27. Not get any writing done again because managing the kids have wiped you out and you have the shits and the words won’t come. Scrap the Facebook Live idea. It’s just not going to work.

We’re here. We’re finally here. I could kiss the ground.

I grab my suitcase, thinking of their turn down service for adults: red wine and chocolate.

Until next week when we drive for two days to Dallas. Rinse Repeat. Ciders at the ready.

Do you resonate with any of these three day road trip musings? How long can you drive in the car with your kids before you start to lose it?