It felt like we were in the middle of the Amazon.

Surrounded by nothing but ancient rainforest, a stillness and a silence. I haven’t been to the Amazon yet, and this could be the next best thing, at least in Australia.

The waterfront village of Strahan is the major town on Tasmania’s west coast and the starting point of the famous Gordon River cruise through Tasmania’s World Heritage Wilderness Area.

It begins a journey deep into the lower Gordon River. A land lost in time.

Tasmania is world-renowned for its unique wilderness areas, and a Gordon River cruise takes you deep into Tasmania’s World Heritage Area that covers almost one fifth of the whole state, and one of the last pristine examples of temperate rainforest in the world.

It’s one of the most unspoiled and wildest areas of Australia, rich in convict history and a pioneering spirit.

From Strahan, our cruise headed towards the open sea at Hells Gates, the infamous passage where the harbour and ocean meet in a turbulent and shallow channel.

This narrow entry into Macquarie Harbour was named by the convicts on their way to the Hell on Earth of Sarah Island, once a dreaded penal colony.

After surviving Hells Gates (it was calm on our visit), we returned into the harbour on our way towards the lower reaches of the mighty Gordon River.

Before entering Gordon river we first stopped at the once dreaded penal colony of Sarah Island.

Sarah Island is now a fascinating historic site, and pre-dates the other must see convict site in Tasmania of Port Arthur.

Created to put the ‘fear of God’ into the convicts of Van Diemen’s Land, Sarah Island was brought vividly to life by our very informative and witty guide.

This island was the largest boat building settlement in the British colonies, and we walked among the ruins of this once thriving settlement and heard stories of the convicts, soldiers, settlers and shipwrights who lived and worked here.

Convicts struggled in appalling conditions to fell Huon pines on the banks of the Gordon river and float them downstream for shipbuilding at Sarah Island.

Sarah Island has now been recognised under another category ‘World Heritage Convict Sites’, five of which are in Tasmania.

We then spent two hours cruising slowly on the still waters of the majestic Gordon River.

We cruised gently along the river where the lush and ancient rainforest was reflected in the mirror calm waters and learned of the sought after Huon Pine tree for its boat building qualities.

As we cruised we enjoyed a buffet lunch freshly prepared on board – including smoked salmon, cold meats, a selection of salads, fresh fruit, Tasmanian cheeses and local bakery bread rolls. 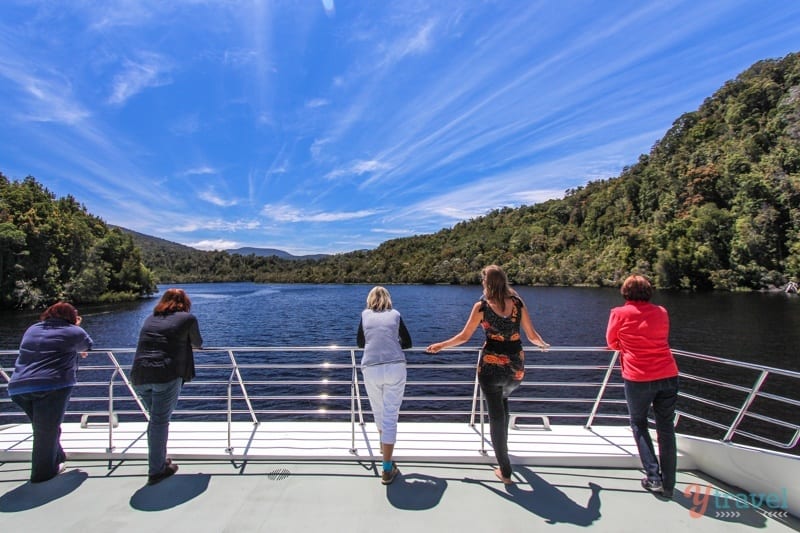 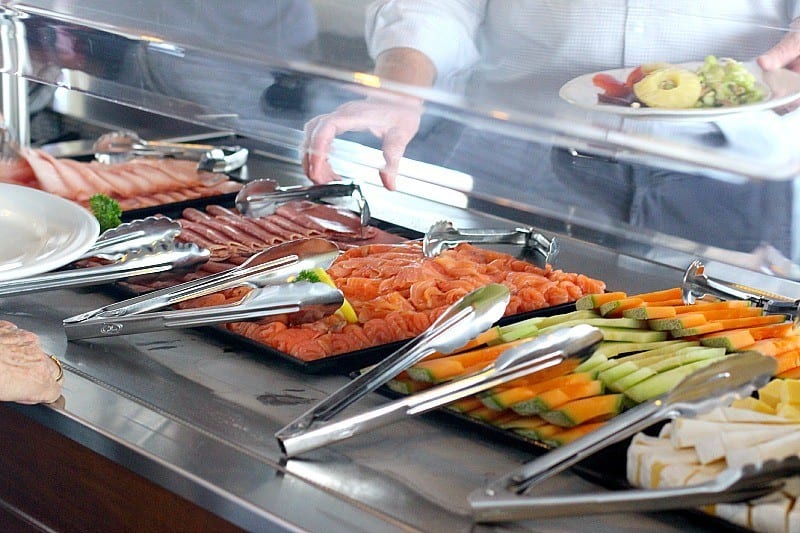 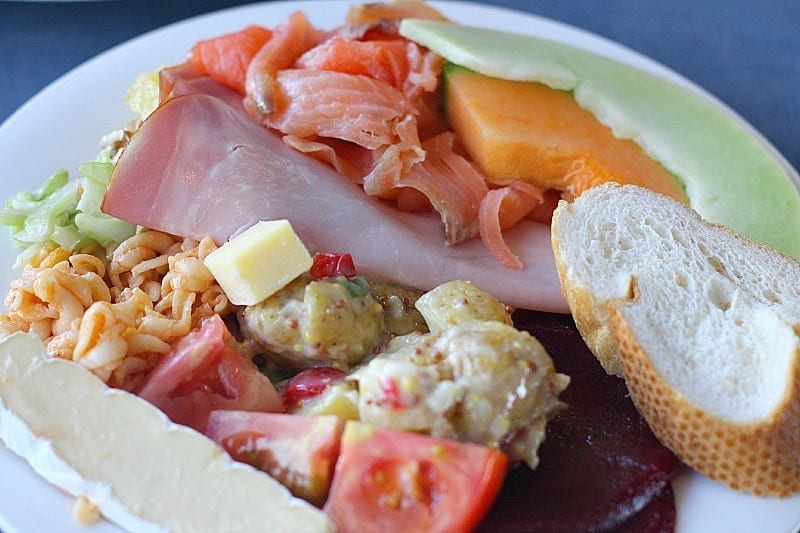 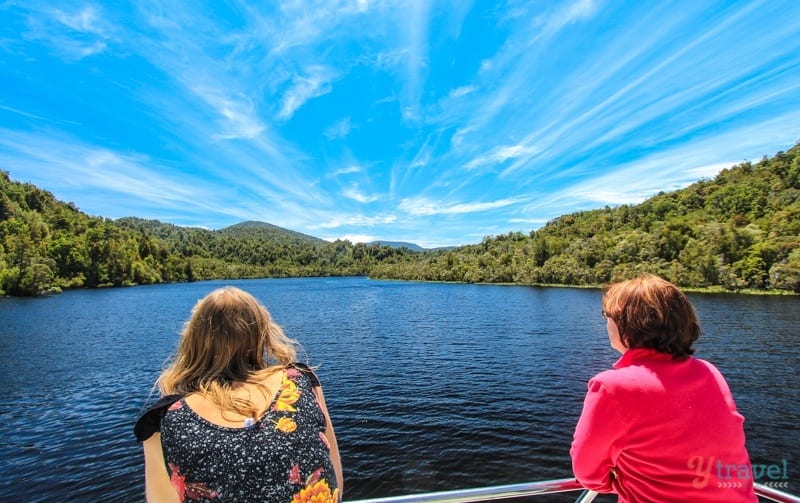 Mid-cruise we disembarked at Heritage Landing where an elevated boardwalk guides you into the green silence of the rainforest.

It’s a walk amongst the largest tract of temperate rainforest surviving on earth, and we got up close with species of Huon Pine, blackwood and myrtle. One of the ancient trees is thought to be 2,000 years old. This was fascinating and a nice way to stretch the legs. 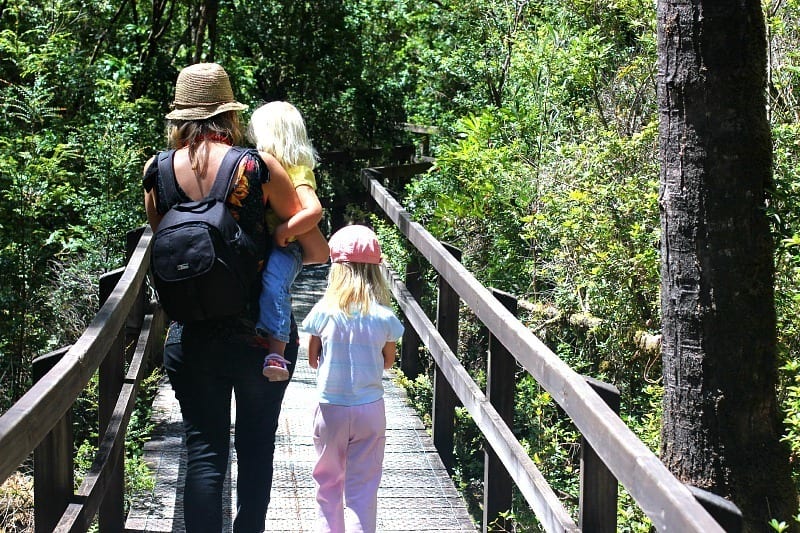 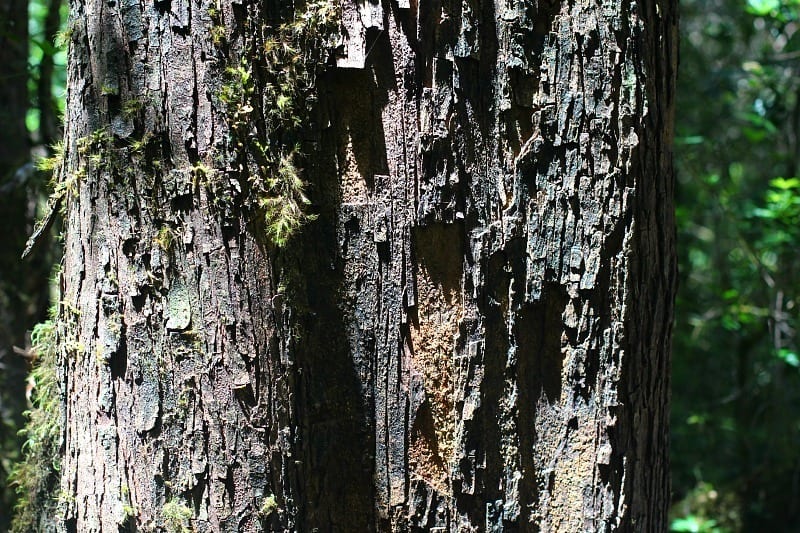 Our cruise along the Gordon River was a highlight of our month long visit to Tassie. And the town of Strahan makes for a great base to explore the wild west coast of Tasmania.

Don’t miss this wilderness experience, we only hope you also get a brilliant sunny day as we did.

We cruised back into Strahan, departed the ship and spent the rest of the afternoon wandering this picturesque village before our day ended with one of the most amazing sunsets we’ve witnessed.

It was certainly, a day to remember. 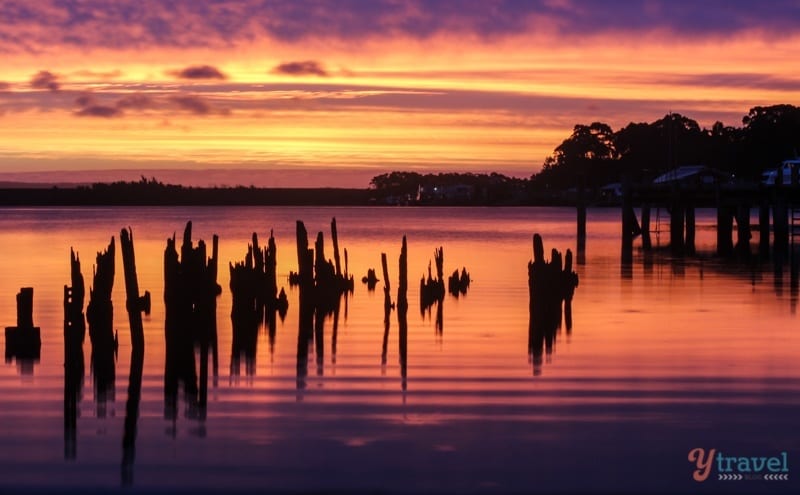 You have the option of a daily morning cruise or an afternoon cruise between 29 December to 20 January.

Book your tickets with Get Your Guide. You get easy mobile vouchers to use and cancellation up to 24 hours in advance for a full refund. 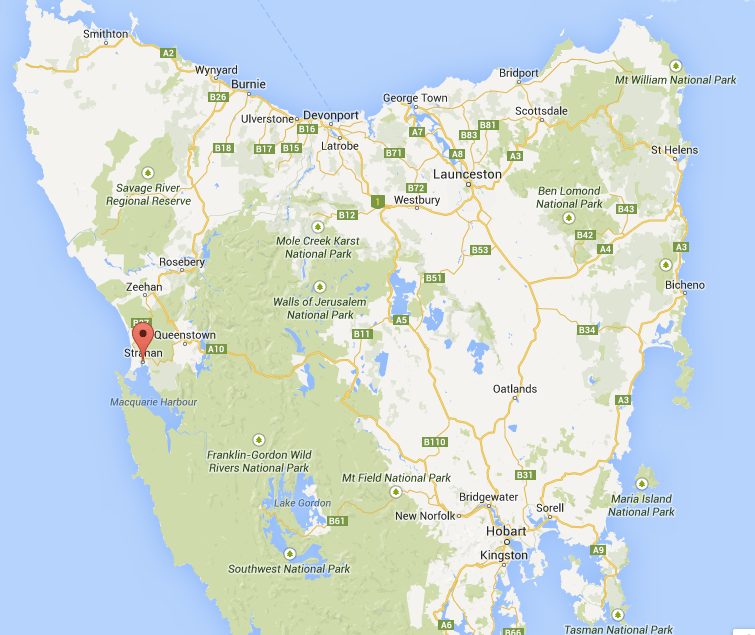 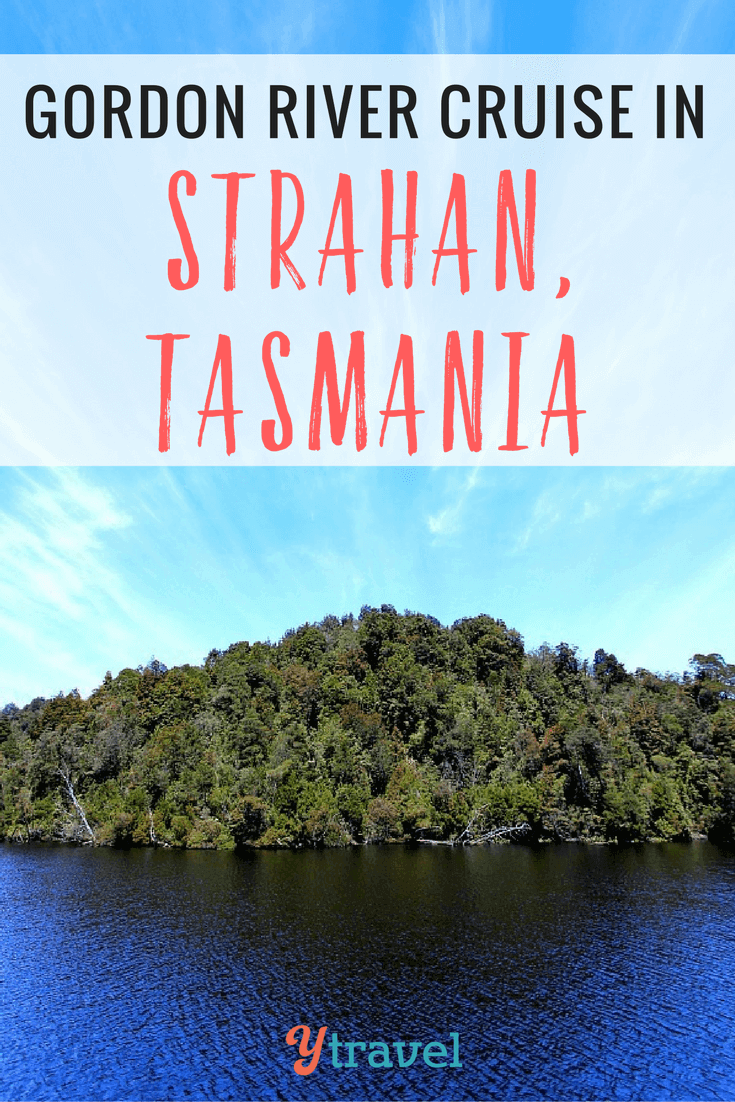 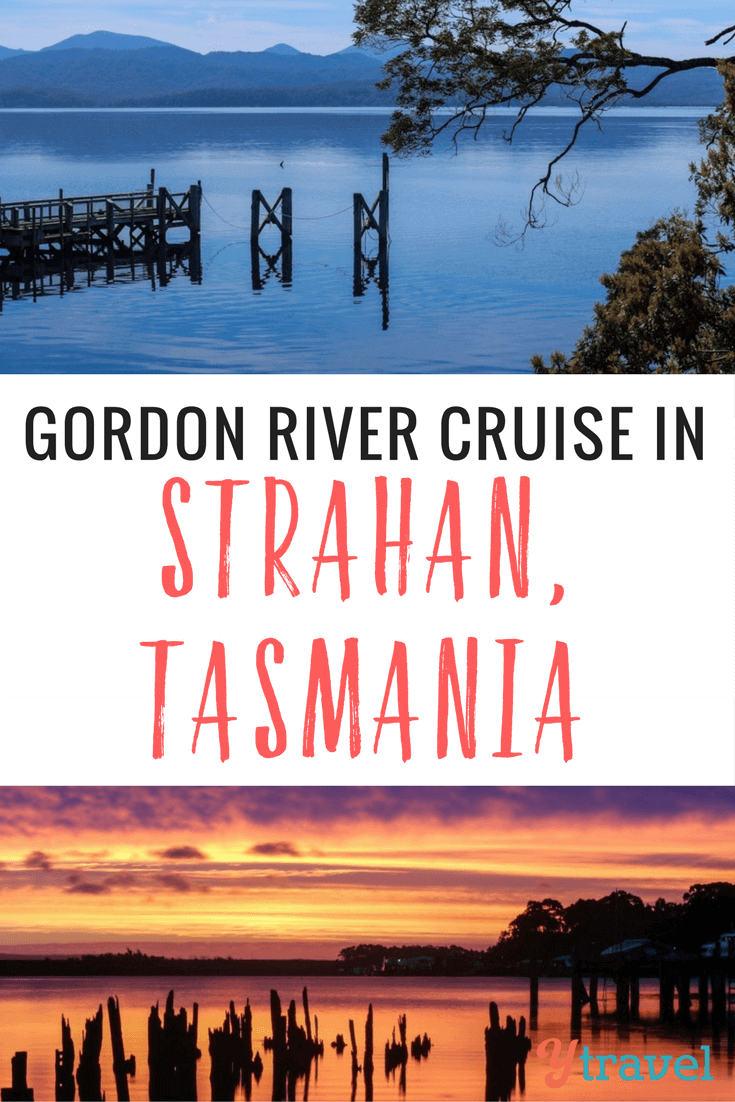