They are getting ready to tag team in about 10 hours while we are here in Colorado. My parents have been with the girls since we left, and Craig’s mum is about to come and take over.

The girls love this quality time with their grandparents: getting spoiled, lounge room dancing, games and Fixer Upper episodes cuddled up on the couch.

Craig and I recently attended the Australian Tourism Exchange conference on the Gold Coast. While I was standing this close to Chris Hemsworth, the girls were playing at Dreamworld with nan and pop. They both squealed with delight when my parents said they wanted to take them.

Yes Catrina. All the women in the audience tonight are looking at @ChrisHemsworth like this! Lock up your daughters Gold Coast. And your wives. Chris Hemsworth, aka THOR is live on stage at #ATE16 ❤? #thor #ChrisHemsworth #thor3 #visitgoldcoast #thisisqueensland @queensland @australia @visitgoldcoast

Dreamworld and Tourism Queensland gave the girls a camera to take some photos of their time at the theme park showcasing the experiences through their eyes.

They’re pretty mad for photography so embraced these uber cool polaroid cameras. Some of their photos did not turn out – you know how hard it is to take photography the old way. You get one shot to get it right!

Savannah now considers herself a photographer and often tells us how great her photos are. Too cute!

The girls visited Dreamworld on the day when the largest concentration of Stormtrooper fans in the Southern Hemisphere visited all dressed up to celebrate Star Wars. They loved looking at the costumes and were happy that it did not get in the way for their enjoyment of the Madagascar and Wiggles World lands.

Here’s Dreamworld through their eyes. 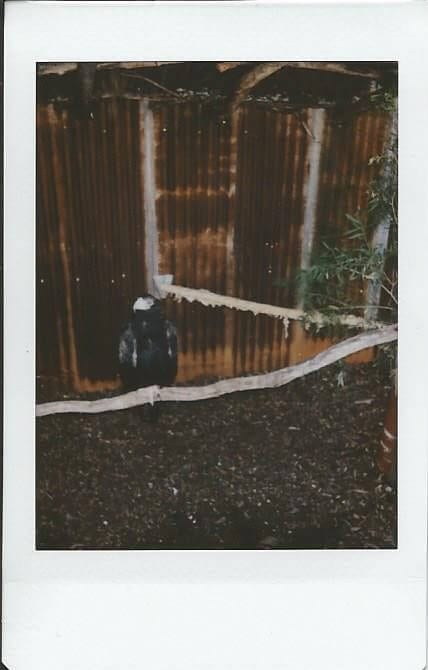 “This is an eagle I saw in the cage in the animal area. I didn’t know what was in there at first and then I saw the eagle and the lady said she had a sore wing and couldn’t fly. I wanted to give the eagle a cuddle” – Savannah 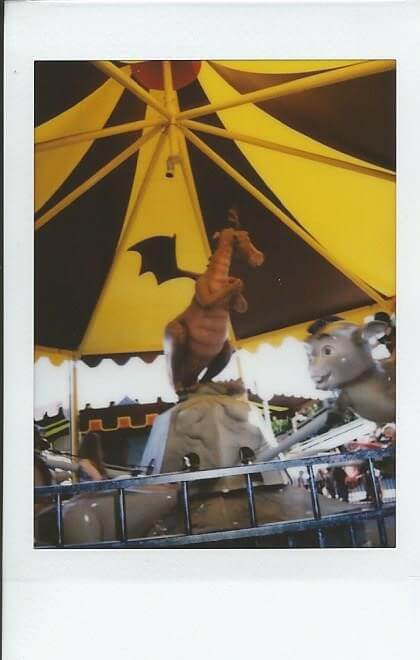 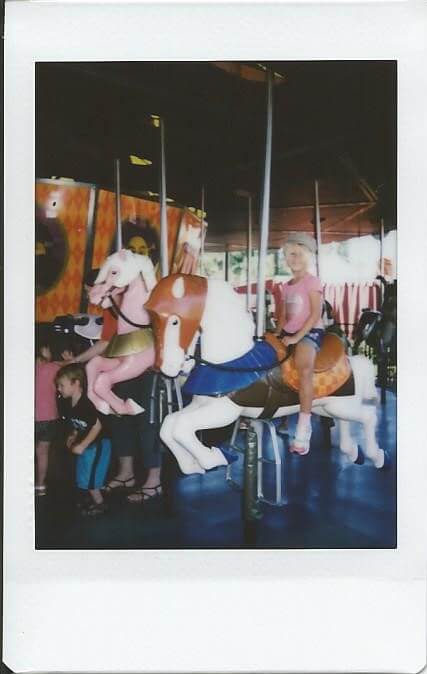 “This is the up and down ride and it was so fun. I went on it with Kalyra and then all by myself every time. I’m smiling so much because I’m having a great time” – Savannah

“I took the photo of Savannah because I loved seeing how much fun she was having on the ride. She kept wanting to go on it over and over again. I was like that with the roller coaster, which I rode by myself so many times” – Kalyra 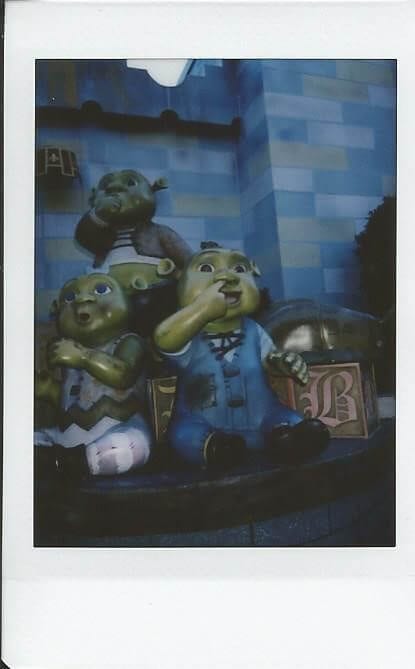 “This was a statue of baby Shrek. Did you know there was actually a real Shrek at Dreamworld? I saw it and the Shrek came near Poppy and gave him a hug. Shrek tried to come close and give me a hug, but I was a bit scared” – Savannah 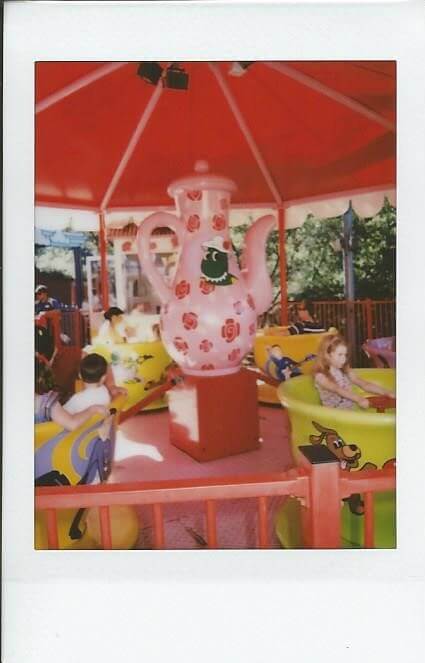 “This was a spinny ride in the tea cups. It was called tea cup ride and Dorothy’s favourite because she loves rose tea. This is my favourite photo because it’s fun and colourful. We sat in the pink cup and were spinning so fast and we got dizzy” – Savannah 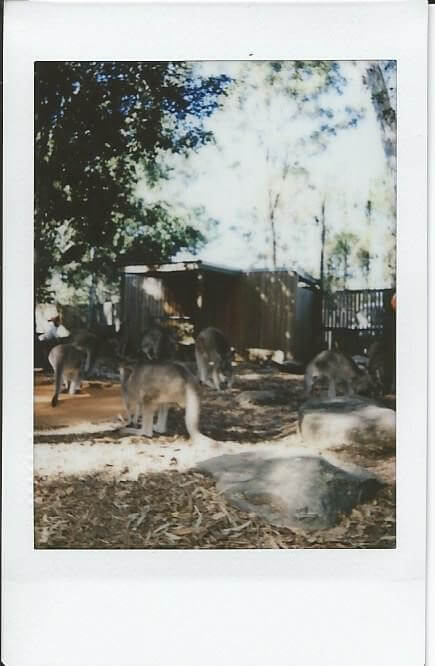 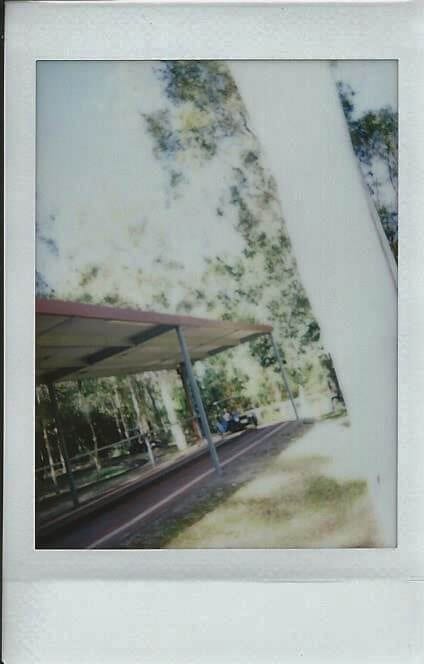 “The vintage car ride. I drove the car and Savannah sat in the front with me and nan and pop sat at the back. It was fun driving the car. I drove fast and there was a very windy part that made it so bumpy at the front” – Kalyra 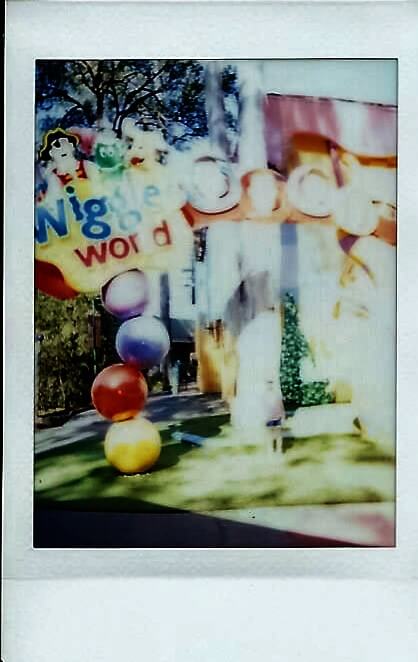 “This is Savannah at the front of the sign in WigglesWorld. Savannah wanted me to take it because it was her favourite part of Dreamworld. There are rides like the Big Red Car and Dorothy Tea Cups. There was this boat ride we went on that went up and down and sideways on a track” – Kalyra 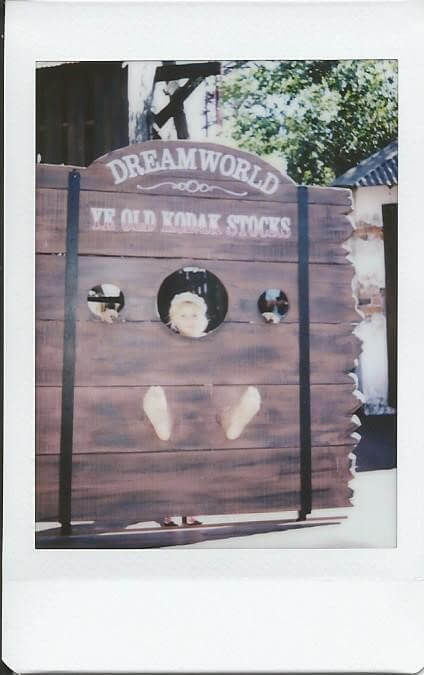 “Savannah looks so funny with her big feet in this picture and her head looks so little. I wanted to take this of her because we laughed so much doing it. Nanny and Pop wouldn’t get their picture taken. This is in the area where the log ride and thunder river rapids which was closed for maintenance. That’s our favourite ride” – Kalyra

If you’re planning on visiting Dreamworld, Whitewater world or the SkyPoint Observation deck, yTravel readers can get a 10% discount by purchasing your tickets via this link.
Read more:
FacebookTwitterPinterest

Want to know how we've made a lifetime of travel for 22 years?

This is what gives us incredible memories to share around the campfire. Join our community for insider tips and updates!