“Mum stop singing.” The girls pleaded when yet another song from the Greatest Showman started.

“I can’t help it girls.The song has to come out. Look at my body, it’s shaking and moving and I can’t help but throw my arms out and sing, “This is Me”. 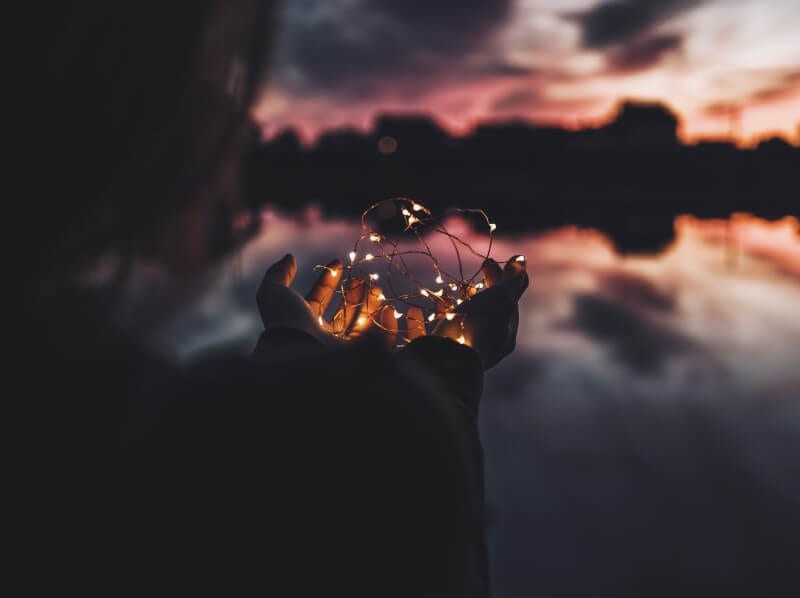 Just a few nights earlier I sat with my Mum and Dad at the Bluebird Café soaking up a performance by local Blues group The Mike Henderson Band.

After convincing my parents they MUST watch the TV show Nashville, it was on their Nashville bucket list to have a night at the Bluebird.

We could only get in on the Monday blues evening – the more rowdy show of the week. Unlike other Bluebird performances, you could talk, sing and cheer. Being the blues, the energy was funky and electric.

I wasn’t sure I was going to like it as I’m not a big blues person, but it was fantastic.

The three of us were mesmerized by the piano player, and all agreed he was the best we’d ever seen.

His fingers flew over the keys. My dad described him as attacking the keys while maintaining a sense of gentleness. The music that came out of his swift and nimble fingers brought a sweetness to the blues.

His spirit could not be contained. It had music to play and it they took over to let it out.

It helped him create magic for 90 minutes despite experiencing some sort of pain. We noted that as he sat at the bar after the performance with his arm in a sling.

We followed our musical bucket lists in Tennessee with a night at the Grand Ole Opry, one of my favorite things to do in Nashville. I feel part of a warm, energetic family when I visit.

I discover new acts to follow and have a wonderful time. Last time we discovered Chris Janson and I was excited when he walked back on the stage and lit it on fire.

I saw my Dad sit up right and lean forward when he grabbed that harmonica and schooled it dancing and gyrating all over the stage. It was like a halo of light entered the room.

Everyone was sitting upright cheering amongst his glow.

He didn’t hold back in his singing, his instrument playing and the way he danced and slid all over the stage. As soon as he finished Mum leaned to me and said, “I’m buying his record. He was unbelievable.”

I got her both of his albums for Mother’s Day the next day!

Dad said, “He just wanted him to stay on stage and keep playing.”

That’s the kind of impact you can have on people when you let your spirit be unleashed and create the magic it can only create with you.

Relevant: Why you should follow your heart and its wild journey

As we wandered through the rooms and grounds of Graceland the week before, Lisa Marie Presley continually spoke of the energy and presence Elvis Presley had.

She said how you felt him before he entered a room and then when he came through the door, the room lit up and you just wanted to be around him.

The person he emanated on stage was who he was. as you watched videos of him throughout the museum, he had this glow about him. His words were deliberate and his voice melodic and enchanting.

“His spirit came through whatever he did and touched other spirits”

It’s my third visit to Graceland and I loved it just as much as the other two.

It’s because of this spirit that can’t be contained and permeates the entire space. You feel it, you’re touched by it and you just want to be around it.

When thousands of people come to visit his home each year to pay his respect, over 40 years after he died, you know that’s a strong spirit and transformation.

He whispered dreams into people’s ears and helped them believe.

Thank goodness he did not contain that spirit and let it out to work it’s magic.

I’m fortunate through my years of traveling and now that it’s my career to experience the lives of many different people.

I listen to their music, absorb their stories, understand their failures and successes, contemplate their character and that of the spirit.

I use that to make sense of the world and to hopefully impart some of that gained wisdom to you. I’ve always done it privately to my email community. I hope to find the courage to do it more publicly on the blog now.

Because I have a feeling my spirit just can’t be contained any longer.

And why block it up?

What is there to fear when letting it express itself means that it can bring joy, hope, courage and positive transformation to others.

Do you feel that spirit within you moving? In what form does it take: music, arts, dancing, writing, running, or creative play?

Let it out. Let it create. Let it bring happiness and positive transformation to others.

In doing so it will bring joy and success to you.

“The noblest art is that of making others happy”. P.T. Barnum

How have you witnessed the spirit not being contained before? Can you also not help but belt out the tunes to another song from The Greatest Showman?

4 thoughts on “The spirit just can’t be contained”